The Republic of Djibouti) is a country located in the Horn of Africa. It is bordered by Eritrea in the north, Ethiopia in the west and south, and Somalia in the southeast. The remainder of the border is formed by the Red Sea and the Gulf of Aden at the east. Djibouti occupies a total area of 23,200 km2 (8,958 sq mi). The state of Djibouti is predominantly inhabited by two ethnic groups, the Somali and the Afar people, the Somalis being the major ethnic group of the country. 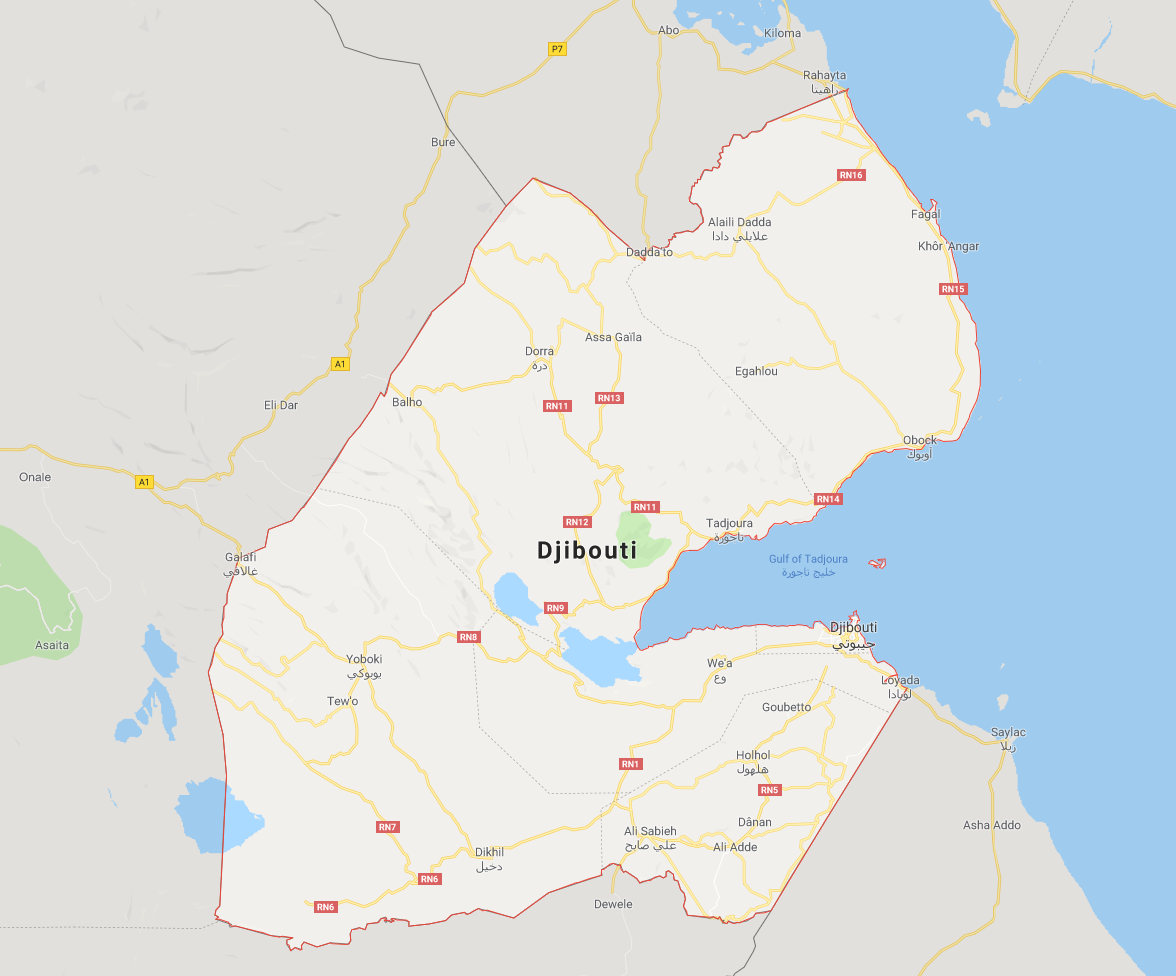 Ethiopia: the Federal Democratic Republic of Ethiopia is a country in the northeastern part of Africa, known as the Horn of Africa. It shares borders with Eritrea to the north, Djibouti to the northeast, the de facto state of Somaliland and Somalia to the east, Kenya to the south, South Sudan to the west and Sudan to the northwest. With over 102 million inhabitants, Ethiopia is the most populous landlocked country in the world and the second-most populous nation on the African continent with a total area of 1,100,000 square kilometres (420,000 sq mi). Its capital and largest city is Addis Ababa, which lies a few miles west of the East African Rift that splits the country into the Nubian and Somali tectonic plates.

Eritrea is a multi-ethnic country, with nine recognized ethnic groups in its population of around 5 million. Most residents speak languages from the Afroasiatic family, either of the Ethiopian Semitic languages or Cushitic branches. Among these communities, the Tigrinyas make up about 55% of the population, with the Tigre people constituting around 30% of inhabitants. In addition, there are a number of Nilo-Saharan-speaking Nilotic ethnic minorities. Most people in the territory adhere to Islam or Christianity.

Kenya, officially the Republic of Kenya, is a country in Africa with 47 semiautonomous counties governed by elected governors. At 580,367 square kilometres (224,081 sq mi), Kenya is the world's 48th largest country by total area. With a population of more than 52.2 million people, Kenya is the 27th most populous country. Kenya's capital and largest city is Nairobi while its oldest city and first capital is the coastal city of Mombasa. Kisumu City is the third largest city and also an inland port on Lake Victoria. Other important urban centres include Nakuru and Eldoret. 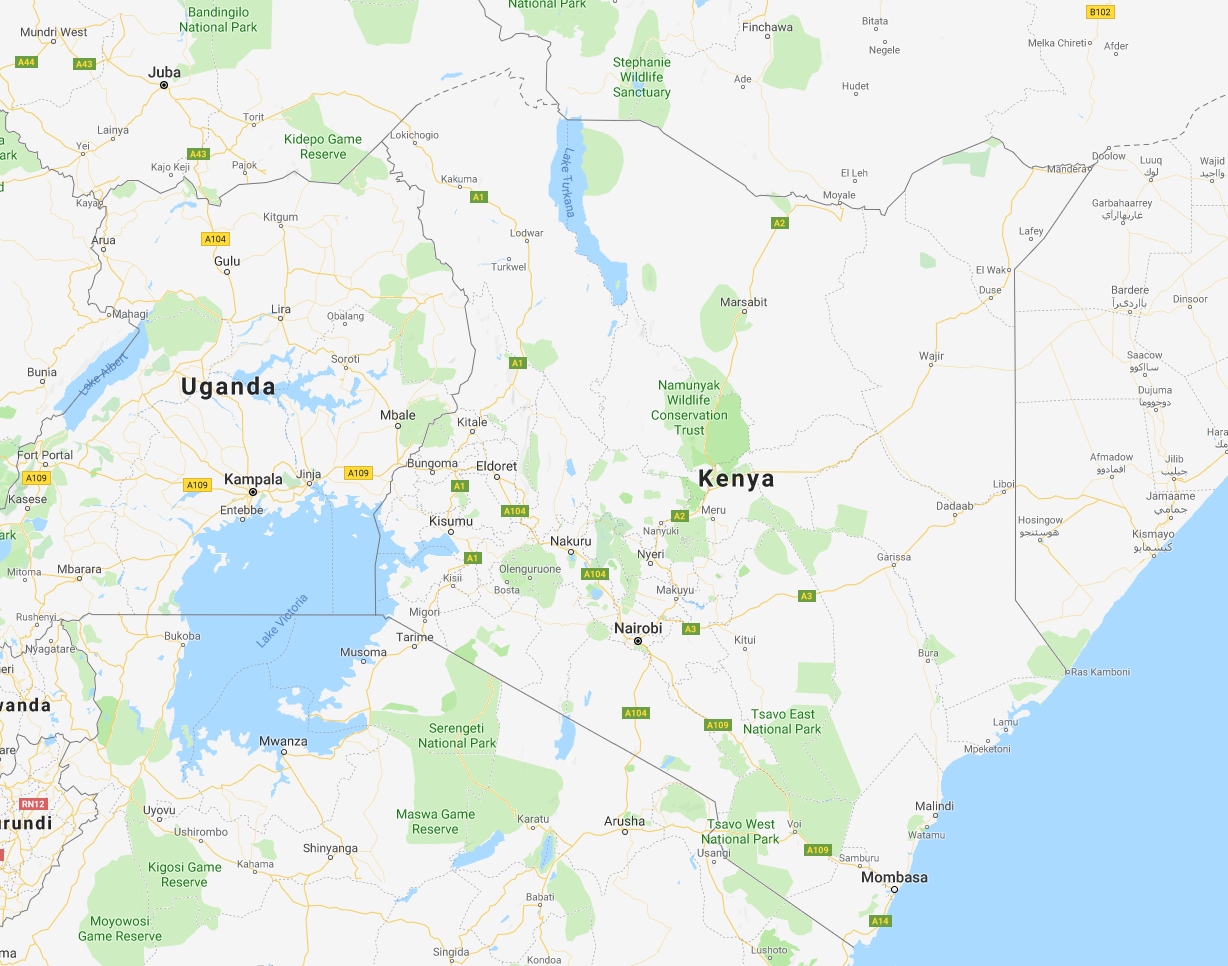 South Sudan, officially known as the Republic of South Sudan, is a landlocked country in East-Central Africa. It gained independence from the Republic of the Sudan in 2011, making it the most recent sovereign state with widespread recognition. Its capital and largest city is Juba.

Sudan or the Sudan, officially the Republic of the Sudan, is a country in Northeast Africa. It is bordered by Egypt to the north, the Red Sea to the northeast, Eritrea to the east, Ethiopia to the southeast, South Sudan to the south, the Central African Republic to the southwest, Chad to the west, and Libya to the northwest. It has a population of 43 million people (2018 estimate) and occupies a total area of 1,886,068 square kilometres (728,215 square miles), making it the third-largest country in Africa. 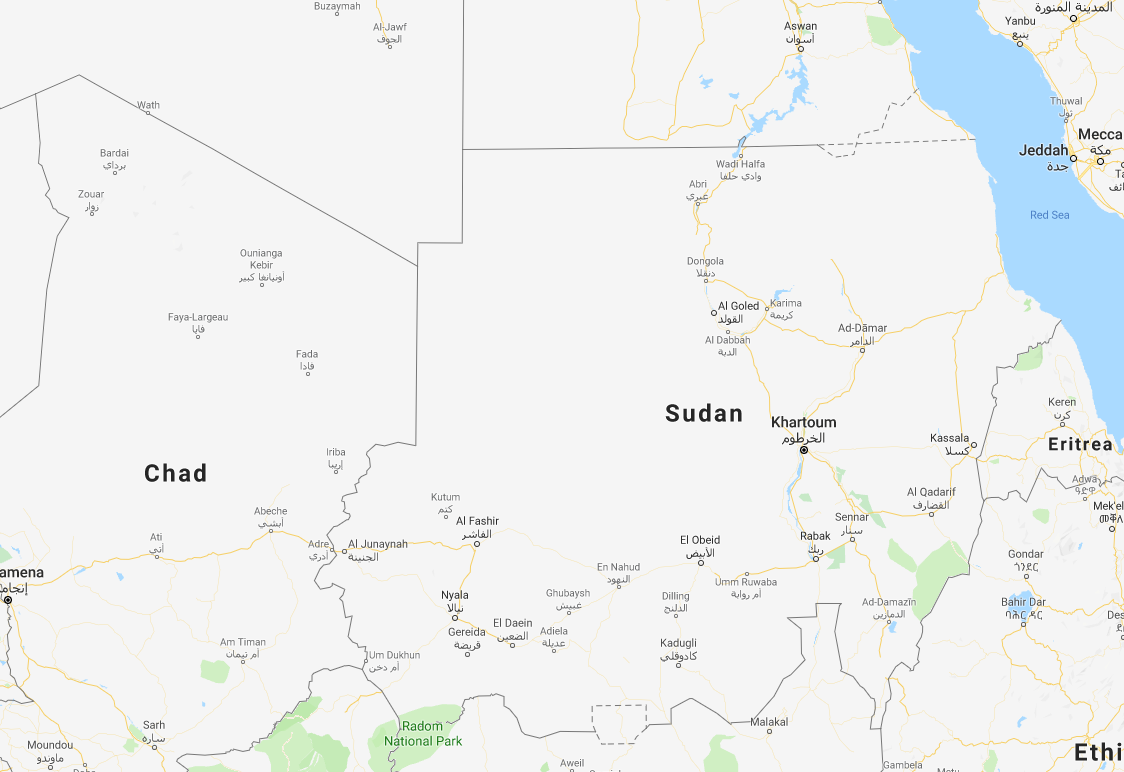 Somalia, officially the Federal Republic of Somalia, is a country located in the Horn of Africa. It is bordered by Ethiopia to the west, Djibouti to the northwest, the Gulf of Aden to the north, the Guardafui Channel and Somali Sea to the east, and Kenya to the southwest. Somalia has the longest coastline on Africa's mainland, and its terrain consists mainly of plateaus, plains and highlands. Climatically, hot conditions prevail year-round, with periodic monsoon winds and irregular rainfall. 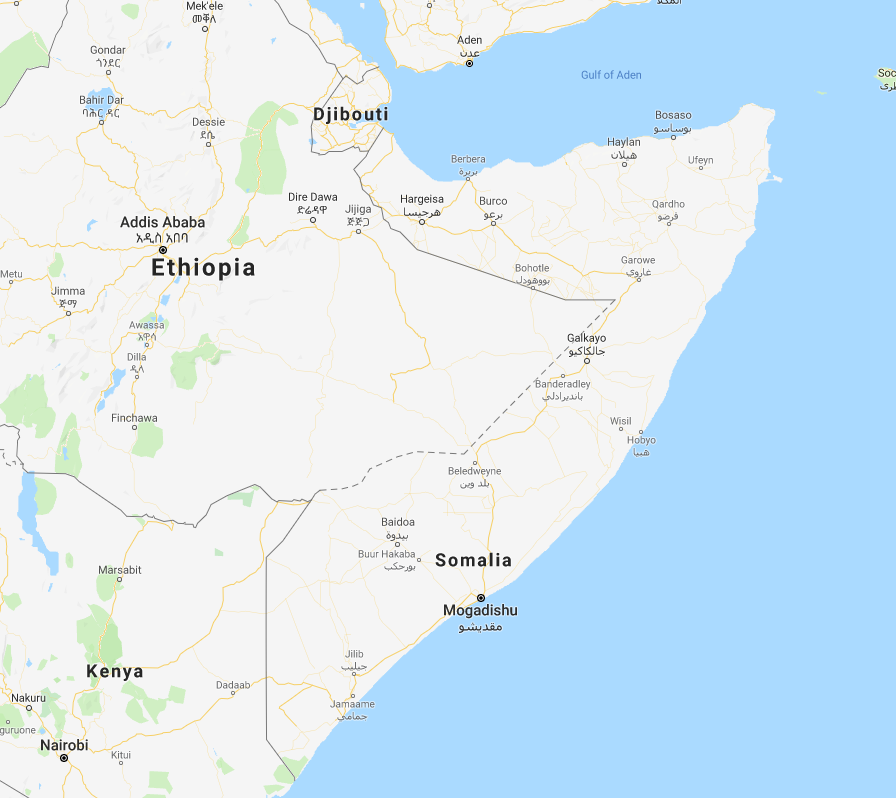 Uganda, officially the Republic of Uganda, is a country in East-Central Africa. It is bordered to the east by Kenya, to the north by South Sudan, to the west by the Democratic Republic of the Congo, to the south-west by Rwanda, and to the south by Tanzania. The southern part of the country includes a substantial portion of Lake Victoria, shared with Kenya and Tanzania. Uganda is in the African Great Lakes region. Uganda also lies within the Nile basin, and has a varied but generally a modified equatorial climate.