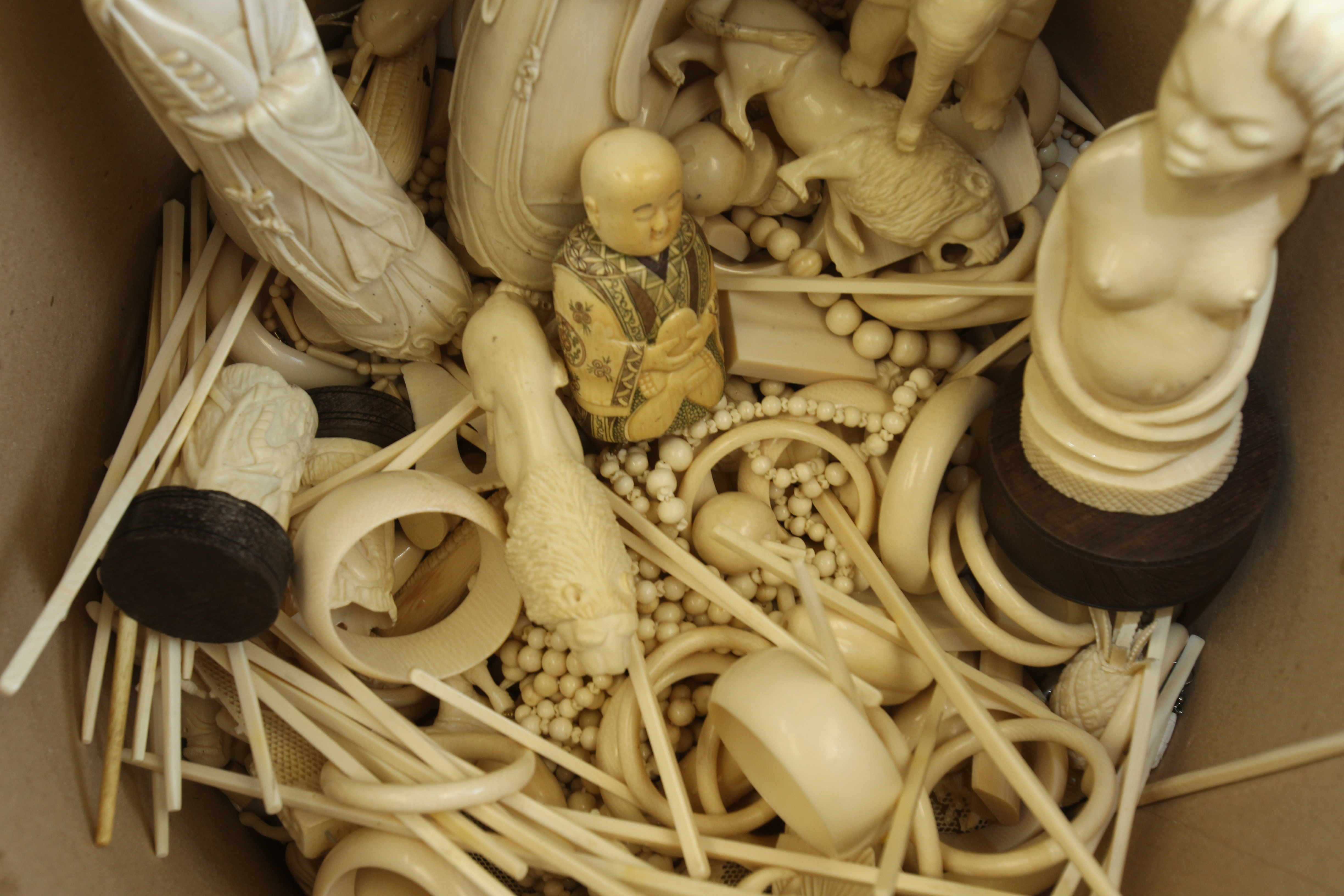 Dramatic changes are taking place in China’s ivory market as the government makes good on its commitment to ban the legal trade completely by the end of 2017.  We would like to share with you our latest news. Yesterday Save the Elephants published a new report on the state of the ivory trade in China by our consultants Lucy Vigne and Esmond Martin.  The bottom line is that the price of raw ivory has fallen by two thirds in the last three years.

Previous publications in this series revealed the price peaking at $2,100 in 2014 before dropping to $1,100 in 2015. With declining interest in ivory trade and an imminent ban on the trade taking effect at the end of the year, the researchers are seeing visible signs of change. Several ivory shops remained closed for many days in the week, and vendors have began replacing elephant ivory displays with mammoth ivory.

After such a bold step by China to close its markets, the survival chances for elephants have distinctly improved. We must give credit to China for having done the right thing. There is still a long way to go to end the excessive killing of elephants for ivory, but there is now greater hope for the species.